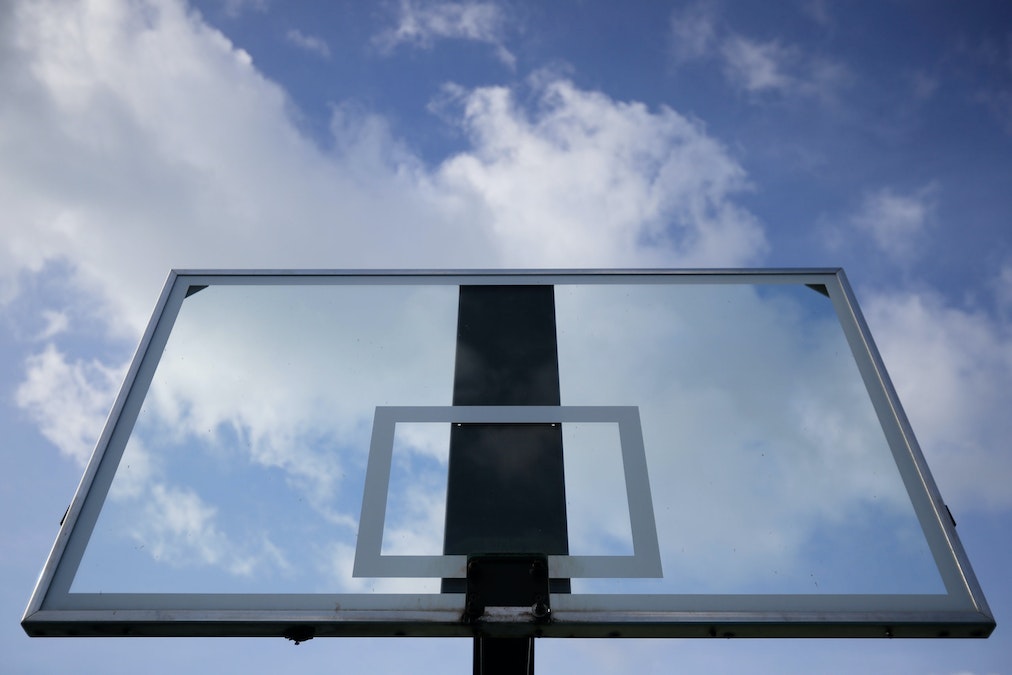 In the smash hit documentary about the Chicago Bulls’ championship run in the 1990s, “The Last Dance,” Michael Jordan, the breakaway star of the championship team, is forced to explain why, at the height of his popularity, he did not use his star status to press for political change.

Jordan has been widely criticized — at least by Democrats — for failing to get involved in heated political races in the 1990s, particularly in the North Carolina Senate race between Harvey Gantt and incumbent Republican Jesse Helms, a noted segregationist.

According to Jordan lore, when asked why he wouldn’t openly endorse Gantt, despite being a North Carolina hero, Jordan reportedly said that “Republicans buy sneakers, too” — a quip routinely used to chastize Jordan for maintaining the veneer of an all-American hero in order to make a maximum profit.

In Sunday night’s episode of “The Last Dance,” which featured commentary from no less than former President Barack Obama about Jordan’s cultural legacy, Jordan finally admitted to the statement, but countered that it was a joke, not a jab at other players who chose to be involved in political causes.

“I do commend Muhammad Ali for standing up for what he believed in. But I never thought of myself as an activist. I thought of myself as a basketball player,” he said. “I wasn’t a politician when I was playing my sport. I was focused on my craft. Was that selfish? Probably. But that was my energy. That’s where my energy was.”

He also added that he gave privately to Gantt, but simply refused to publicly endorse him because he was unfamiliar with Gantt as a candidate.

“I don’t think that statement needs to be corrected because I said it in jest on a bus with Horace Grant and Scottie Pippen,” Jordan said in his interview “It was thrown off the cuff. My mother asked to do a PSA for Harvey Gantt, and I said, ‘Look, Mom, I’m not speaking out of pocket about someone that I don’t know. But I will send a contribution to support him.’ Which is what I did.”

Jordan also admitted that he found living up to people’s impressions of him impossible and, early in his career, he came to terms with the idea that no matter what he did or how much he contributed on and off the basketball court, it is “never going to be enough for everybody.”

“The way I go about my life is I set examples. If it inspires you? Great, I will continue to do that. If it doesn’t? Then maybe I’m not the person you should be following,” he said.

Jordan got involved in politics only later in life, openly endorsing then-presidential candidate Obama who, in his own interview, said he wished Jordan had gotten more deeply involved in politics, largely proving Jordan’s point about not pleasing everyone.

The Daily Wire, headed by bestselling author and popular podcast host Ben Shapiro, is a leading provider of conservative news, cutting through the mainstream media’s rhetoric to provide readers the most important, relevant, and engaging stories of the day. Get inside access to The Daily Wire by becoming a member.