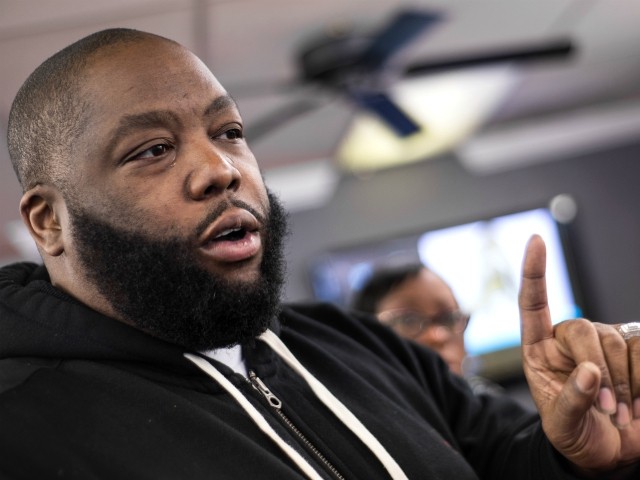 Atlanta-based rapper and activist Killer Mike slammed CNN for “feeding fear and anger every day” after the network’s worldwide headquarters in Atlanta, Georgia, was attacked by rioters in response to the death of George Floyd.

“I love CNN, I love Cartoon Network. But I’d like to say to CNN right now, karma is a mother,” Killer Mike said. “Stop feeding fear and anger every day. Stop making people feel so fearful. Give them hope. I’m glad they only took outside and defaced the building and they’re not killing human beings like that policeman did.”

Trending: GSA Starts The Transition Process To Biden After Threats To Family, Kids and Pets!

The violent protests breaking out in Atlanta, Georgia, come on the heels of former Minneapolis police officer Derek Chauvin being arrested and charged with manslaughter and third degree murder in connection with the death of George Floyd. Footage that went viral this week showed Chauvin pressing his knee into Floyd’s neck as he was heard and seen of video saying he could not breathe. Floyd died after paramedics arrived on the scene.

Breitbart News is following live the riots and protests across the United States.