Multiple senior White House officials were briefed on and, as of Wednesday, are monitoring a civilian-led effort to hold the Chinese Communist Party monetarily accountable for coronavirus, persons familiar with the discussion told the Daily Caller.

The White House confirmed to the Daily Caller they are aware of the effort but declined to comment when asked about potential executive action on the issue. Several of President Donald Trump’s top out-of-government advisers are also aware of the effort.

Another adviser called the lawsuit something that “can unite our country against a common enemy.” 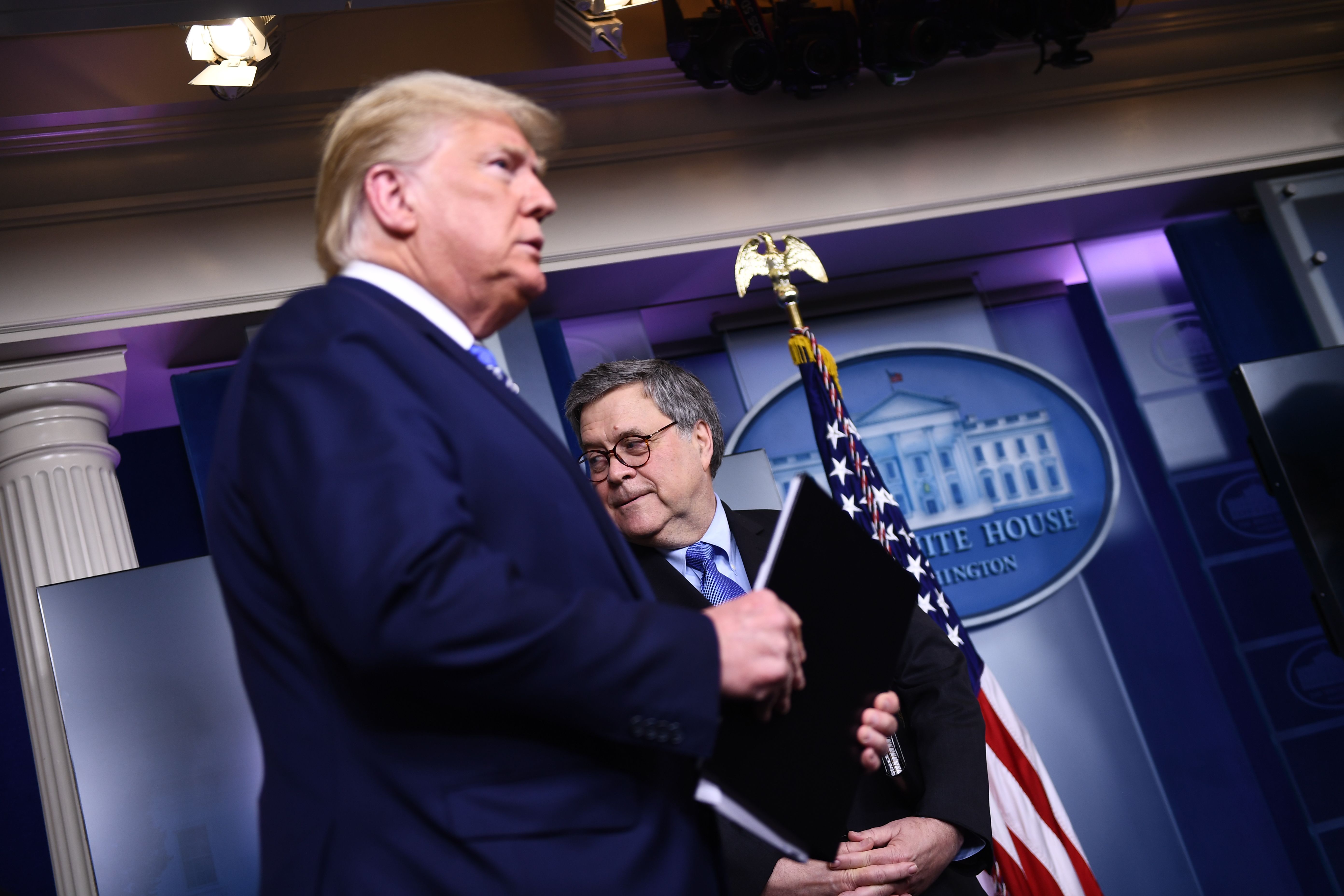